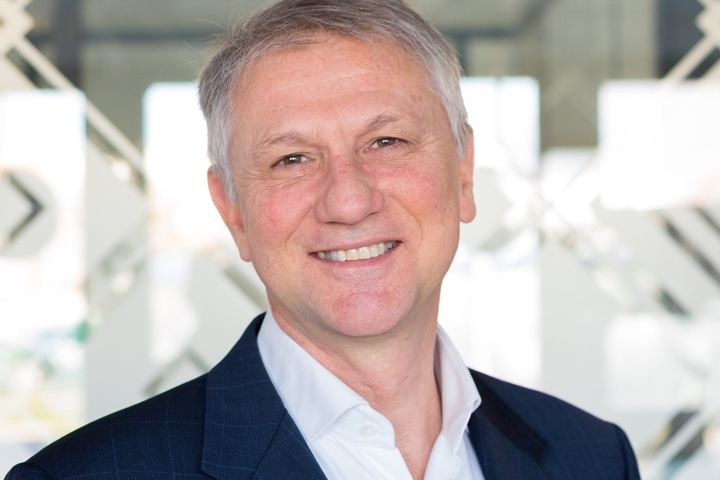 Giorgio has spent 35 years in senior management at high-technology companies, from start-up ventures to international public companies, and has led two successful IPOs. He is also Chairman of Sicoya, a Berlin-based startup active in silicon-photonics components for telecommunications, and also vice president of the executive board at the Photonics21 public-private partnership co-managing 800 million euros in funding in partnership with the European Commission. Giorgio was previously Chairman of Cube Optics (sold to Huber & Suhner at end-2014). Previously, Giorgio was CEO of Bookham, now Oclaro, which he grew from a start-up into a quarter-billion-dollar NASDAQ-listed public multinational company with over 2500 employees. He was previously vice president of sales, finance and business development for Flamel Technologies. Prior to that, he was the founder and general manager of the Miniplex DSL Business Unit (one of the world’s first DSL companies) at Raychem in California, Principal at OC&C Strategy Consultants, and senior strategy consultant at Booz Allen in New York. He has a M.A. degree in physics from Oxford University and a Ph.D. in thermonuclear fusion from Princeton University. In his career, Giorgio has done three IPOs (NASDAQ and LSE) and raised over $1.3 billion in equity funding.